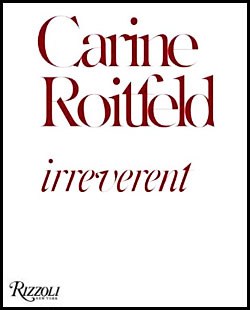 It may have been all about Emmanuelle Alt’s first solo Vogue Paris issue for the past couple of weeks, but lest be forgotten, Carine Roitfeld’s highly anticipated book comes out this fall and can already be pre-ordered on Amazon.

Carine Roitfeld: Irreverent was edited by Purple’s Olivier Zahm and written by Roitfeld herself with contributions by Cathy Horyn, Amy Larocca and Anna Wintour. An image-heavy book, it will mostly contain photoshoots Roitfeld did with Mario Testino throughout her career (including The Face and French Glamour). A photoshoot certainly to be included? “The Butcher” editorial that appeared in The Face magazine in 1997, photographed by Testino featuring Eva Herzigova. 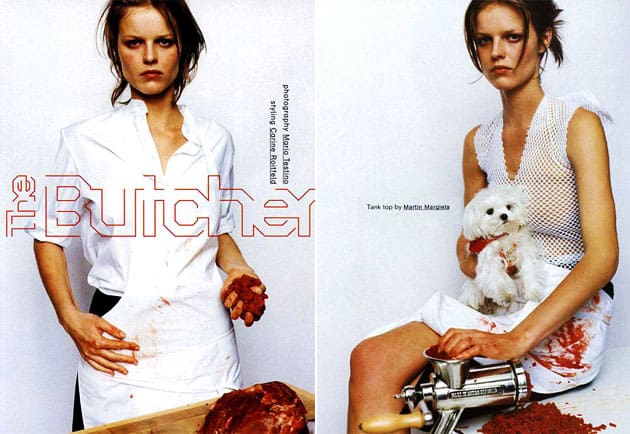